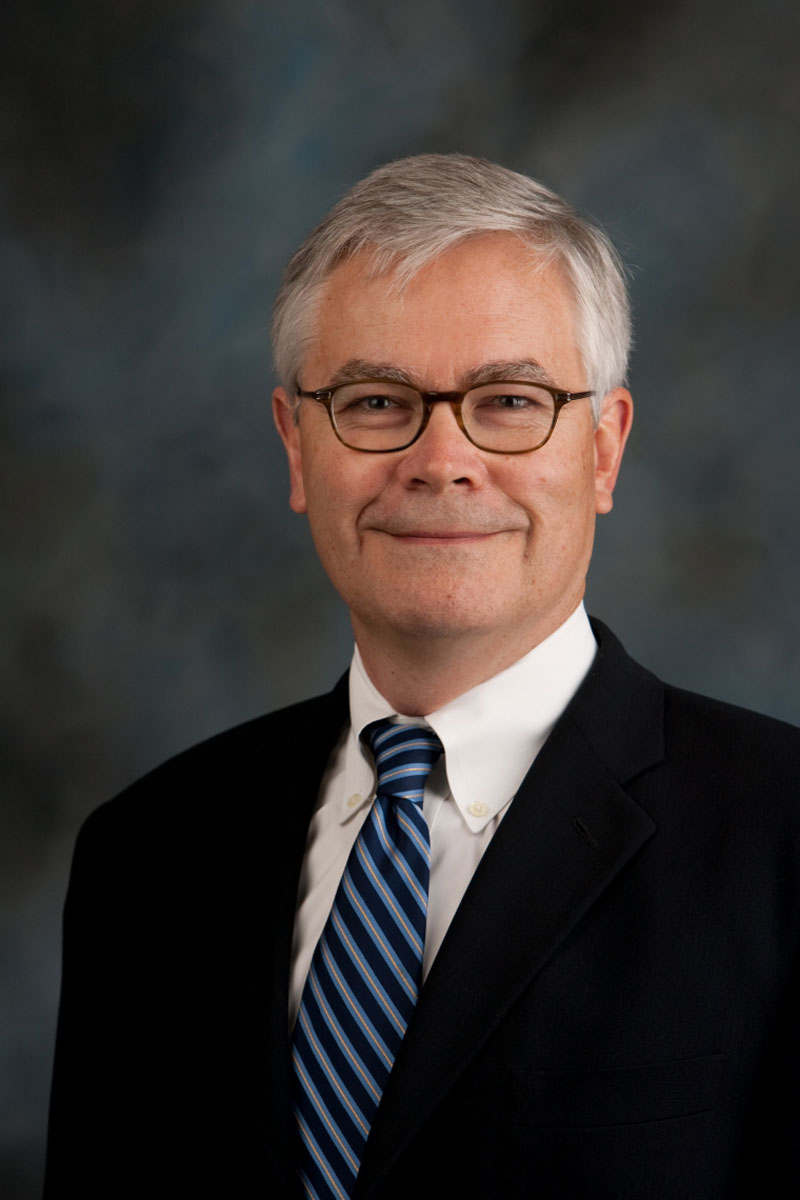 The Stover Center for Constitutional Studies and Moral Leadership will host a lecture series led by two prominent political theorists, exploring the status of Presidency of Barack Obama in the context of the stream of American history and political philosophy.

On Thursday, Oct. 24, Dr. Charles R. Kesler, senior fellow of the Claremont Institute, editor of the “Claremont Review of Books” and professor of government at Claremont McKenna College, will speak on “Barack Obama and the Future of Liberalism” as a Visiting Stover Constitutional Fellow at Waynesburg University. The lecture will begin 7:30 p.m. in Alumni Hall.

On Thursday, Nov. 7, Dr. Theda Skocpol, Victor S. Thomas Professor of Government and Sociology at Harvard University, will present her lecture, “President Barack Obama, the Tea Party and the Future of American Politics” as a Visiting Stover Constitutional Fellow at Waynesburg University. The lecture will begin 7:30 p.m. in Alumni Hall. Admission to both lectures is free and open to the public.

“At this critical juncture in American history, having two prominent political scientists discuss the basic ethical question, ‘What is going on?’ in relation to President Barack Obama’s tenure in office, will enhance public discourse,” says Dr. Lawrence M. Stratton, Director of Waynesburg University’s Stover Center for Constitutional Studies and Moral Leadership and Assistant Professor of Ethics and Constitutional Law.

Dr. Kesler is the author of “I am the Change: Barack Obama and the Crisis of Liberalism,” the editor of “Saving the Revolution: The Federalist Papers and the American Founding,” and co-editor, with William F. Buckley, Jr., of “Keeping the Tablets: Modern American Conservative Thought.” He has written extensively on American constitutionalism and political thought, and his edition of “The Federalist Papers” is the best-selling edition in the country.

In addition, Dr. Kesler contributes regularly to the opinion pages of The Wall Street Journal and the Los Angeles Times. His articles on contemporary politics have also appeared in The Washington Times, Policy Review, National Review and The Weekly Standard, among other journals.

Dr. Theda Skocpol is the author of “Obama and America’s Political Future” and “Social Policy in the United States,” and is the co-author of “Reaching for a New Deal.” Skocpol has been elected to membership in all three major U.S. interdisciplinary honor societies: the American Academy of Arts and Sciences, the American Philosophical Society and the National Academy of Sciences.