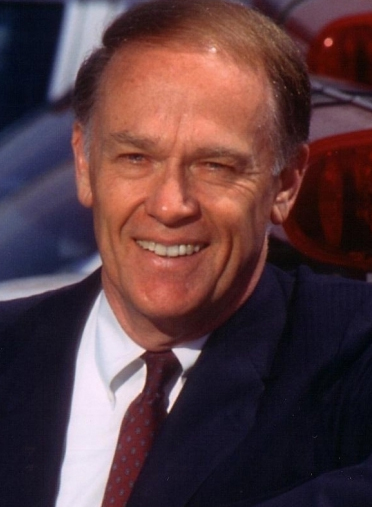 Waynesburg University will host Robert L. Vernon, former Assistant Chief of Police for the Los Angeles Police Department and President of the Pointman Institute, as a Stover Visiting Constitutional Fellow from Monday, Oct. 24 through Wednesday, Oct. 26.

Vernon is also the author of L.A. Justice: Lessons from the Firestorm, which focuses on the civil unrest that occurred following the trial (1992) of the LAPD officers charged in the Rodney King Case (1991). In L.A. Justice, Vernon provides an insider’s view of how the LAPD responded to those events.

In his 38 years with the LAPD, Vernon held a number of positions and responsibilities throughout the Department including Assistant Chief of Police and Director of Operations where he managed more than 10,000 employees. His experiences include the innovation and implementation of Operation Jeopardy, a program targeting at risk new gang members, and his design and implementation of Targeting Repeat Aggressive Predators (TRAP), to address career criminal syndrome, among many others.

In 1995, Vernon founded the Pointman Leadership Institute, an international group that presents seminars on leadership and ethics to police and other governmental and private organizations in more than 55 countries, including the United Kingdom, Papua New Guinea, Russia, the Czech Republic, Bolivia, Kazakhstan, Mongolia, Canada and the Netherlands. Vernon has worked with clients throughout the United States including the Federal Bureau of Investigation, the Ohio State Chiefs of Police Association, the California Department of Justice, the U.S. Air Force Academy, and the Pennsylvania State Police.

“Robert Vernon’s remarkable 38-year career in the highest ranks of the Los Angeles Police Department and his leadership of the Pointman Institute, where he has engaged government officials in over 55 countries, provides an inspiring background of character and creativity for Waynesburg University students to explore,” said Dr. Lawrence M. Stratton, director of the Stover Center for Constitutional Studies and Moral Leadership. “The Stover Center is especially interested in his insights regarding cultural transformation.”

Vernon completed undergraduate work at Biola University and California State College in California, and received his master’s degree in business administration from Pepperdine University in 1974. In addition to his academic degrees, Vernon graduated from the Managerial Policy Institute in 1977 and the Federal Bureau of Investigation National Executive Institute in 1987.